The Epic Bogey That Won The Open At Birkdale

Home The Epic Bogey That Won The Open At Birkdale 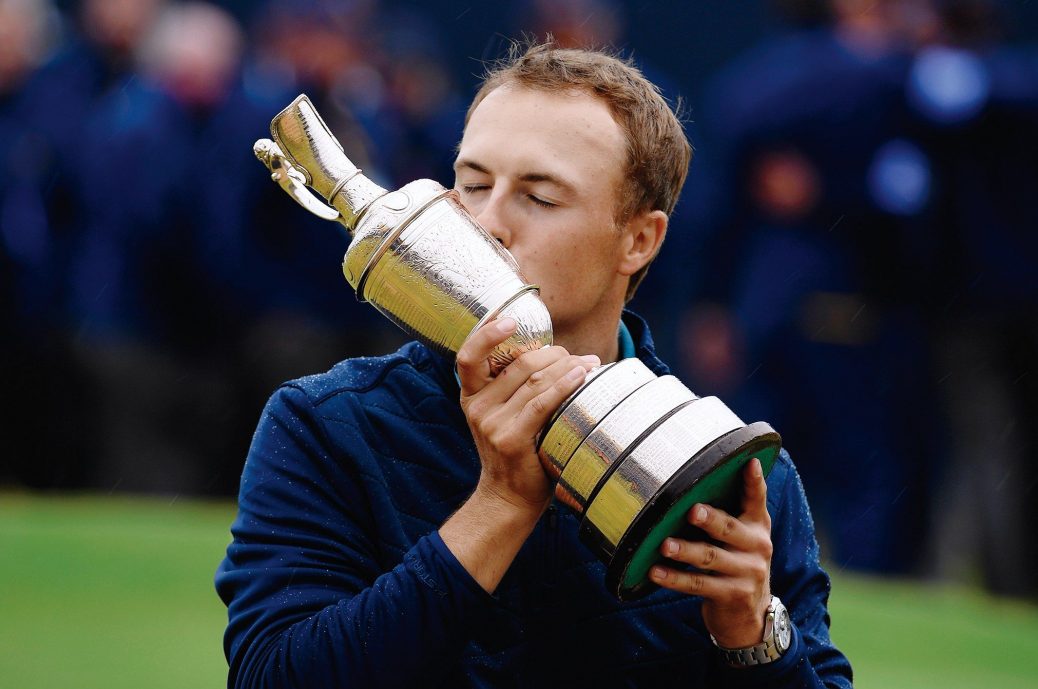 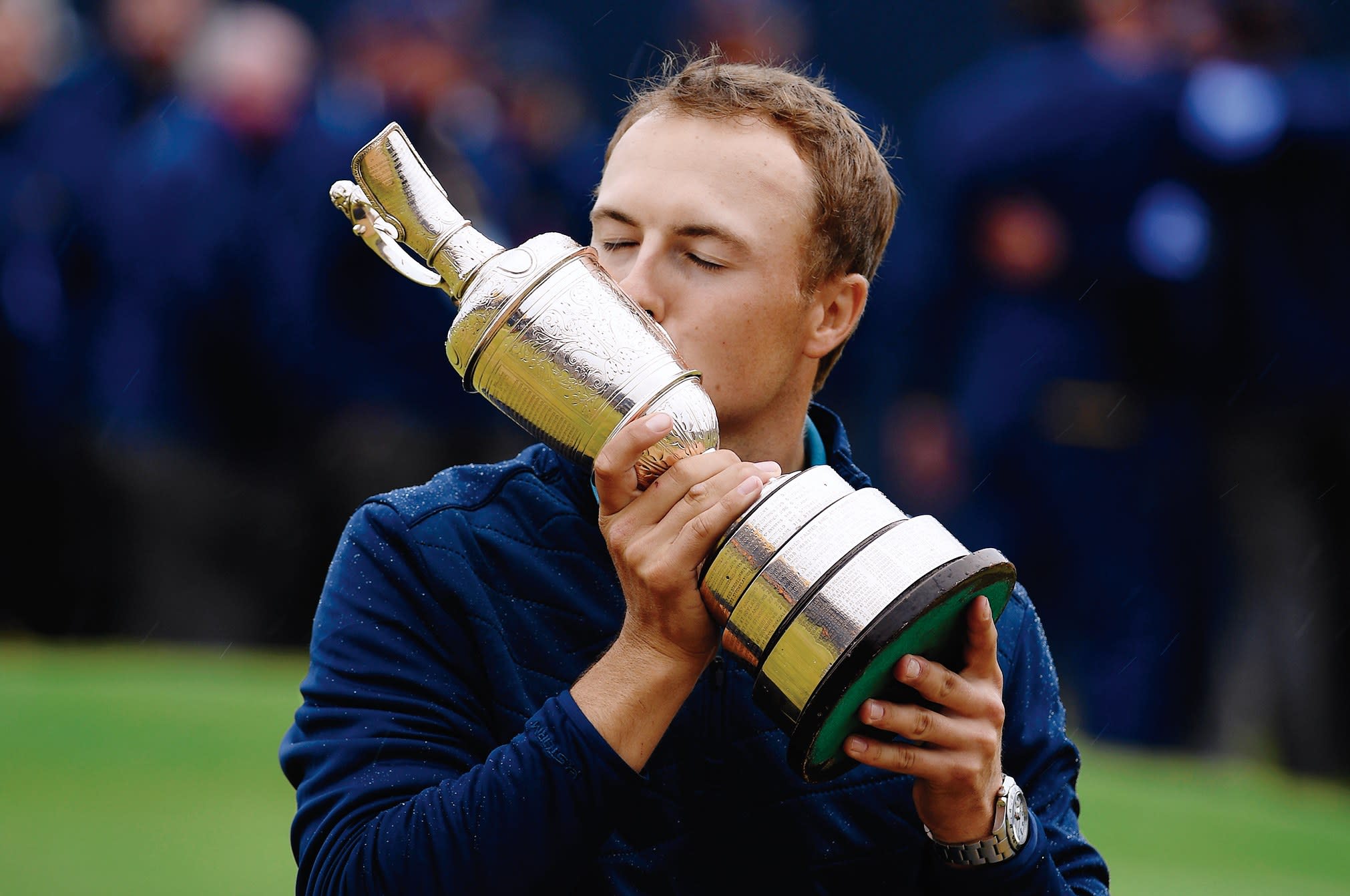 The Masters, as lore has it, begins on the back nine on Sunday, you could say the 2017 Open Championship began on the 13th hole of the final round at Royal Birkdale. Tied with Matt Kuchar for the lead, Jordan Spieth hit his tee shot "so far right, it was almost left," according to NBC's David Feherty. Adds colleague Roger Maltbie: "It went over this mountain." The search for the ball turned frantic—"It was pandemonium," according to one of the hundreds of spectators poking through the tall, thick grass—and for Spieth and caddie Michael Greller, thoughts of a quadruple-bogey 7 to give away the 2016 Masters came flooding back.