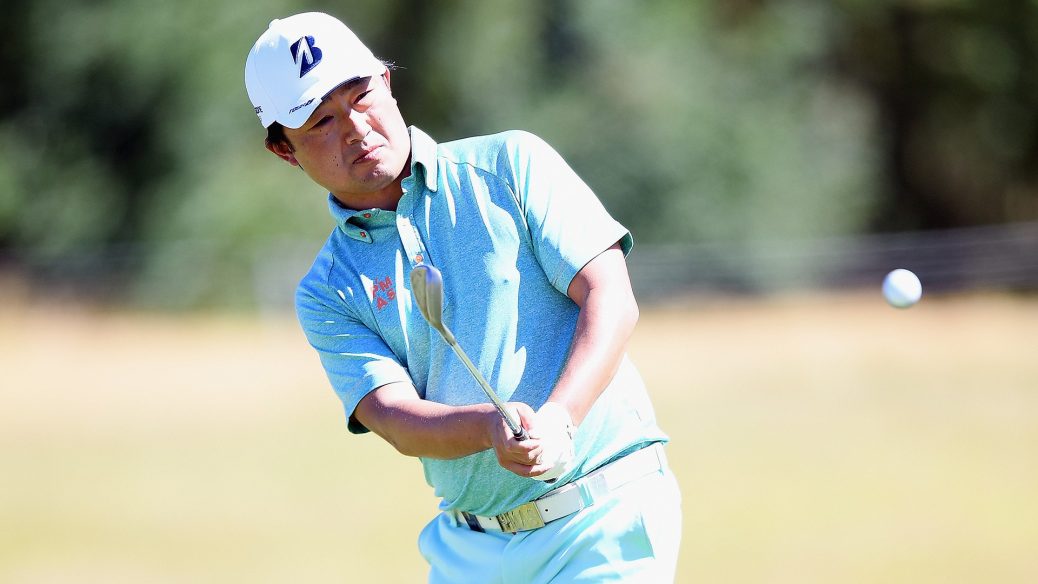 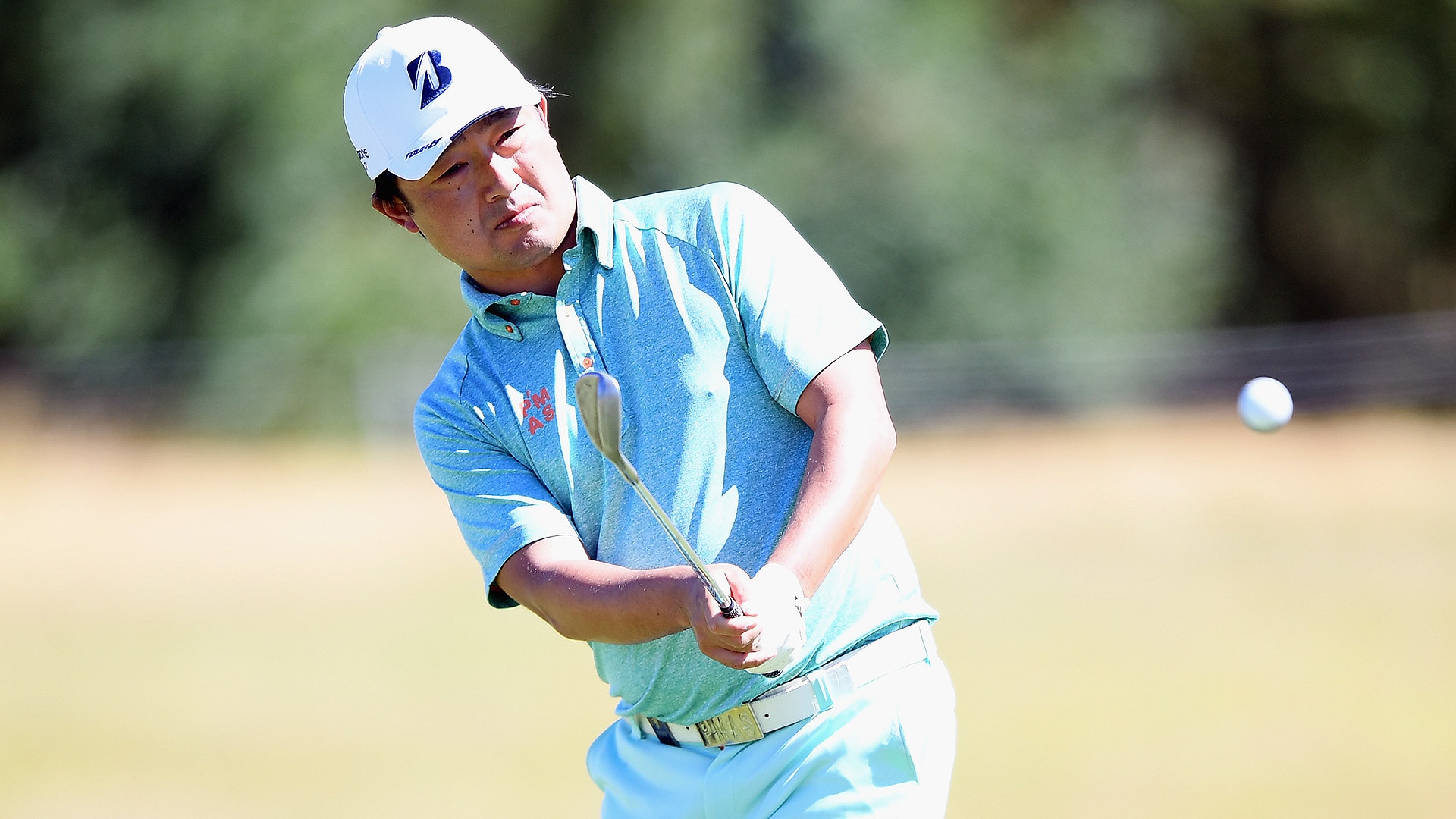 Kodai Ichihara, Shugo Imahira and Mikumu Horikawa all qualified for next month’s U.S. Open in a sectional qualifier held Monday in Japan.

Ichihara set the pace for the 33-man field with a score of 13-under 131 at Kuwana Country Club in Mie Prefecture, and as a result he’ll make his first career U.S. Open start at Pebble Beach. Imahira, who received a special exemption to this year’s Masters, was one shot back at 12 under and will play for the second time after missing the cut two years ago at Erin Hills.

The third and final spot came down to Horikawa and American Chan Kim at 11 under, with Horikawa advancing in a playoff. He will make his U.S. Open debut next month.

Notables who failed to qualify include second alternate Hiroki Fujita (-8), Hideto Tanihara (-7) and Jazz Janewattananond (72-WD). Only 15 of the 33 players in the field turned in 36-hole scores.