Tiger Woods doesn't offer additional info on crash: All in the police report 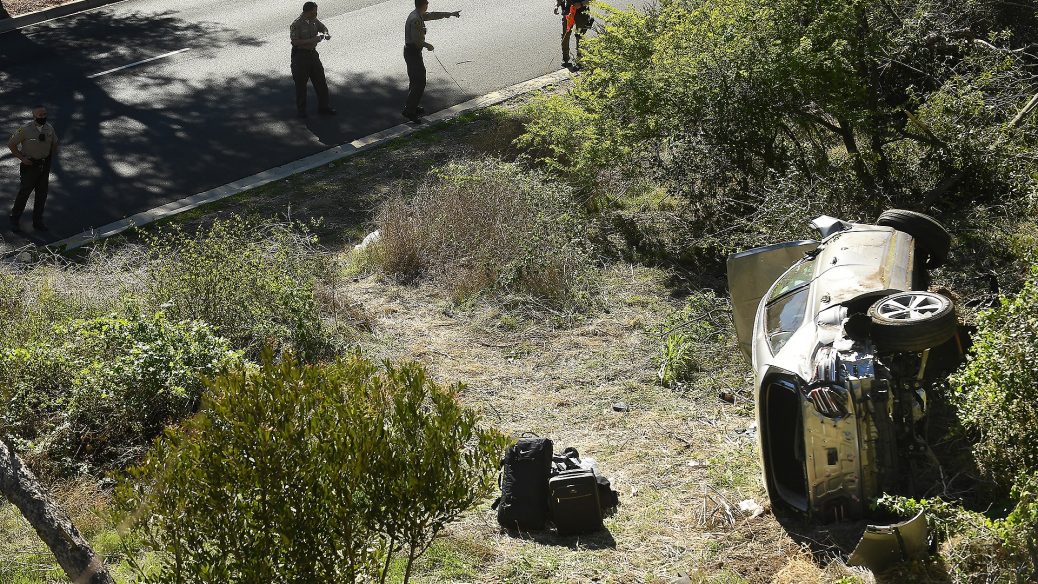 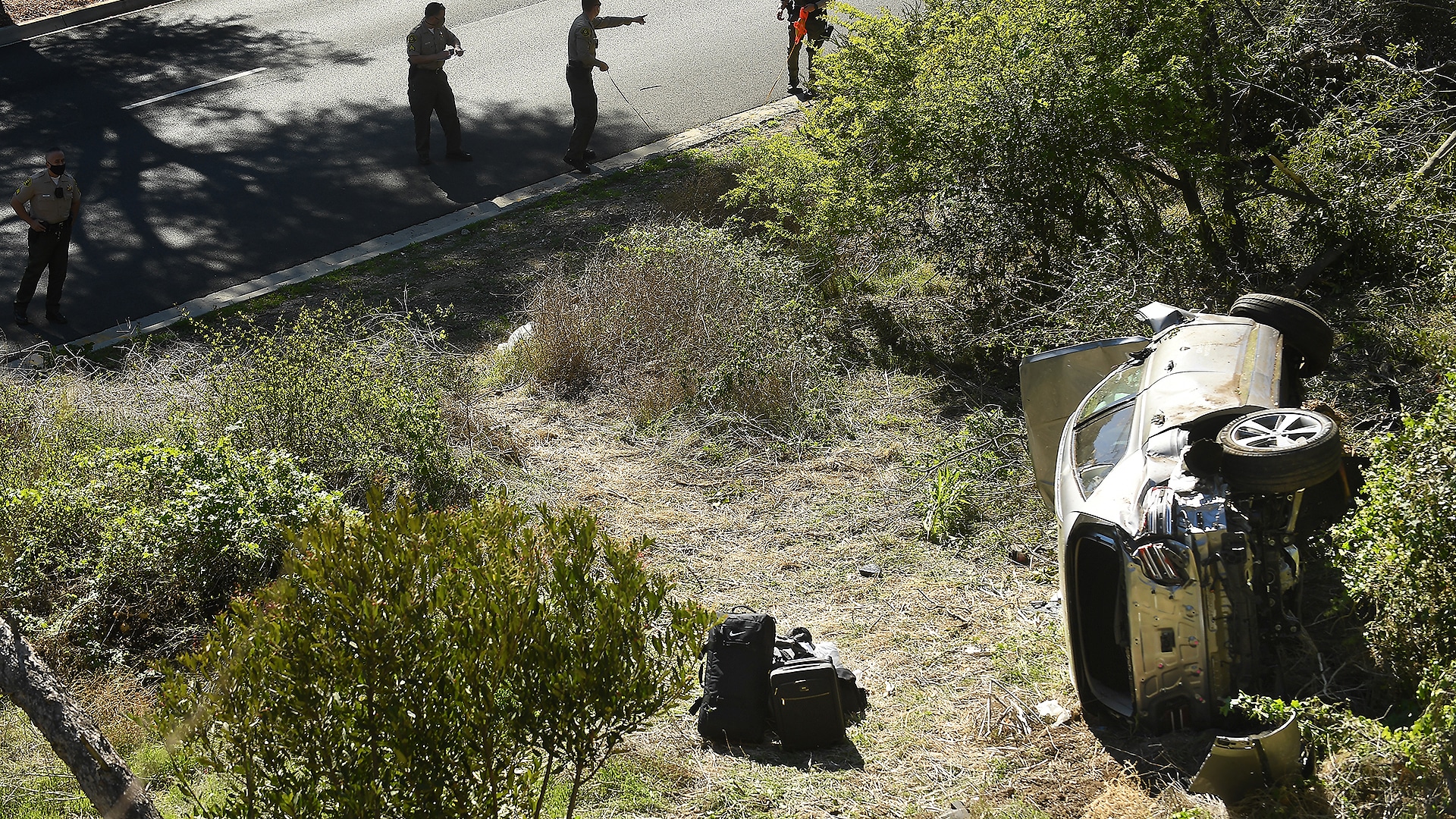 Tiger Woods didn’t offer any additional insight Tuesday into his single-car accident that mangled his right leg and threatened his competitive playing future.

Woods’ press conference ahead of his Hero World Challenge was the first time he’s answered questions from reporters since his crash on Feb. 23, when police said Woods was driving 84 to 87 mph in a 45-mph zone, crossed over a median on the winding road and rolled his SUV over a cliff. He suffered serious injuries to his right leg and ankle, including comminuted open fractures of his tibia and fibula bones.

When asked initially about what he remembered about the crash, Woods said: “All those answers have been answered in the investigation, so you can read about all that there in the police report.”

Yet questions remain about Woods’ state early that morning. The Los Angeles County Sheriff said that Woods showed no signs of impairment, though no field sobriety test was administered. According to the police report, Woods told a law enforcement official that he didn’t remember being in a crash and that he “thought he was currently in the state of Florida.”

Woods said that, nine months later, he doesn’t have any flashbacks or memories of the accident.

“Very lucky that way,” he said.