TT Postscript: Final prep is in the books; go time is tomorrow at Pebble Beach

Home TT Postscript: Final prep is in the books; go time is tomorrow at Pebble Beach 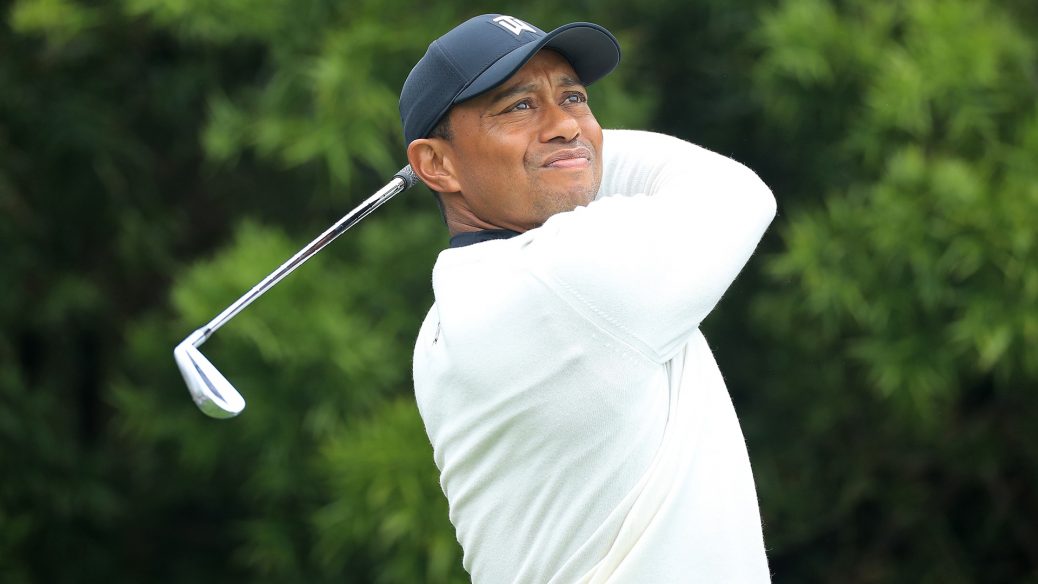 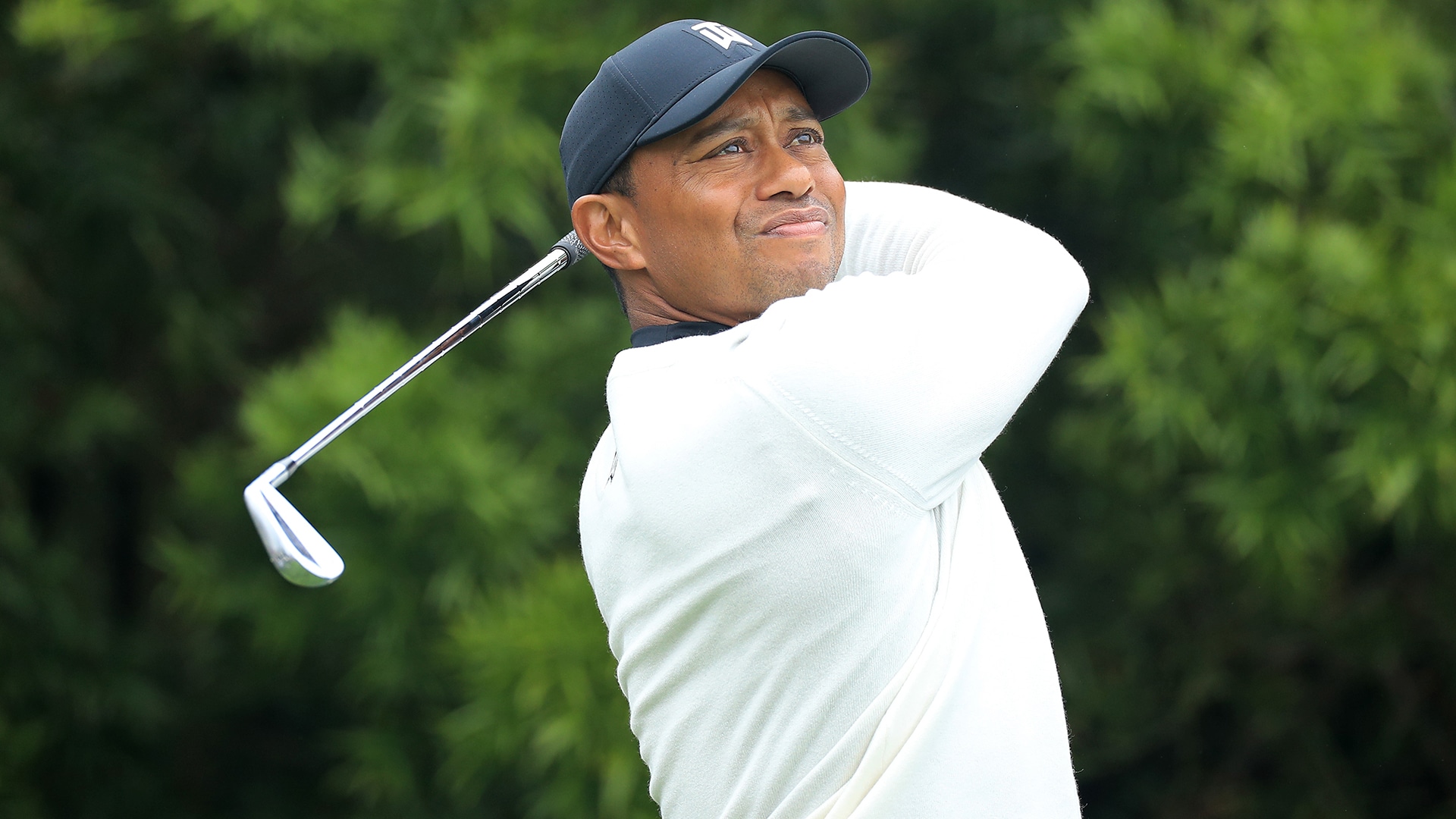 PEBBLE BEACH, Calif. – The prep time is over, and now it’s time to get down to business. Here are some thoughts and observations from another Tiger Woods practice session at Pebble Beach ahead of the U.S. Open:

• After conserving energy with a range session Tuesday, Woods hit the course for a nine-hole round on the scenic back nine Wednesday morning. He teed off around 9 a.m. local time in a group that also included Justin Thomas, Jordan Spieth and Kevin Kisner.

• Woods told reporters Tuesday that he wanted “one more day of prep” to study course conditions, and he got just that as a thick fog encircled the course for much of the morning. Woods seemed in good spirits throughout the round, mixing a competitive team match with plenty of practice from the rough and bunkers around the greens.

• This prep session was a far cry from last month’s PGA Championship, where Woods didn’t play at all the day before the opening round. But there appears to be no health concerns this time around after Woods admitted he was “in rough shape” physically while missing the cut at Bethpage.

• A fun moment came just after the quartet teed off on No. 18, as Woods was approached by baseball Hall-of-Famer Reggie Jackson. Jackson spent part of his storied career with the nearby Oakland Athletics, and he and Woods have chatted on multiple occasions during the first few days at Pebble.

• Woods didn’t speak to reporters after completing his practice session, walking straight from the 18th hole to a waiting courtesy vehicle behind the green. But before hopping in he did stop briefly to chat with Johnny Miller, who retired from broadcasting earlier this year and won the 1973 U.S. Open at Oakmont.

• Woods will be out in the late wave Thursday to kick off the year’s third major, teeing off at 5:09 p.m. ET alongside Spieth and Justin Rose.