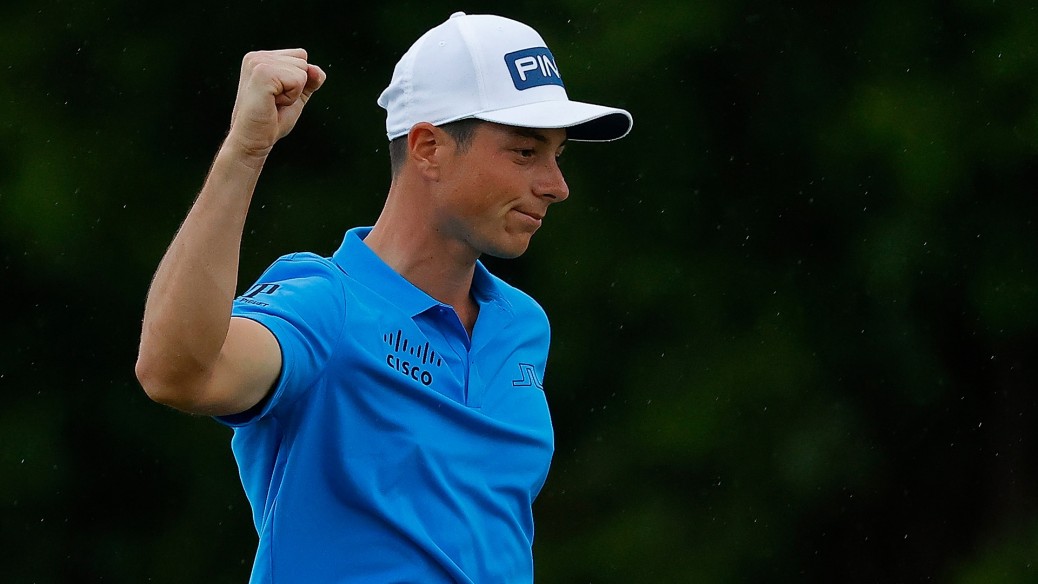 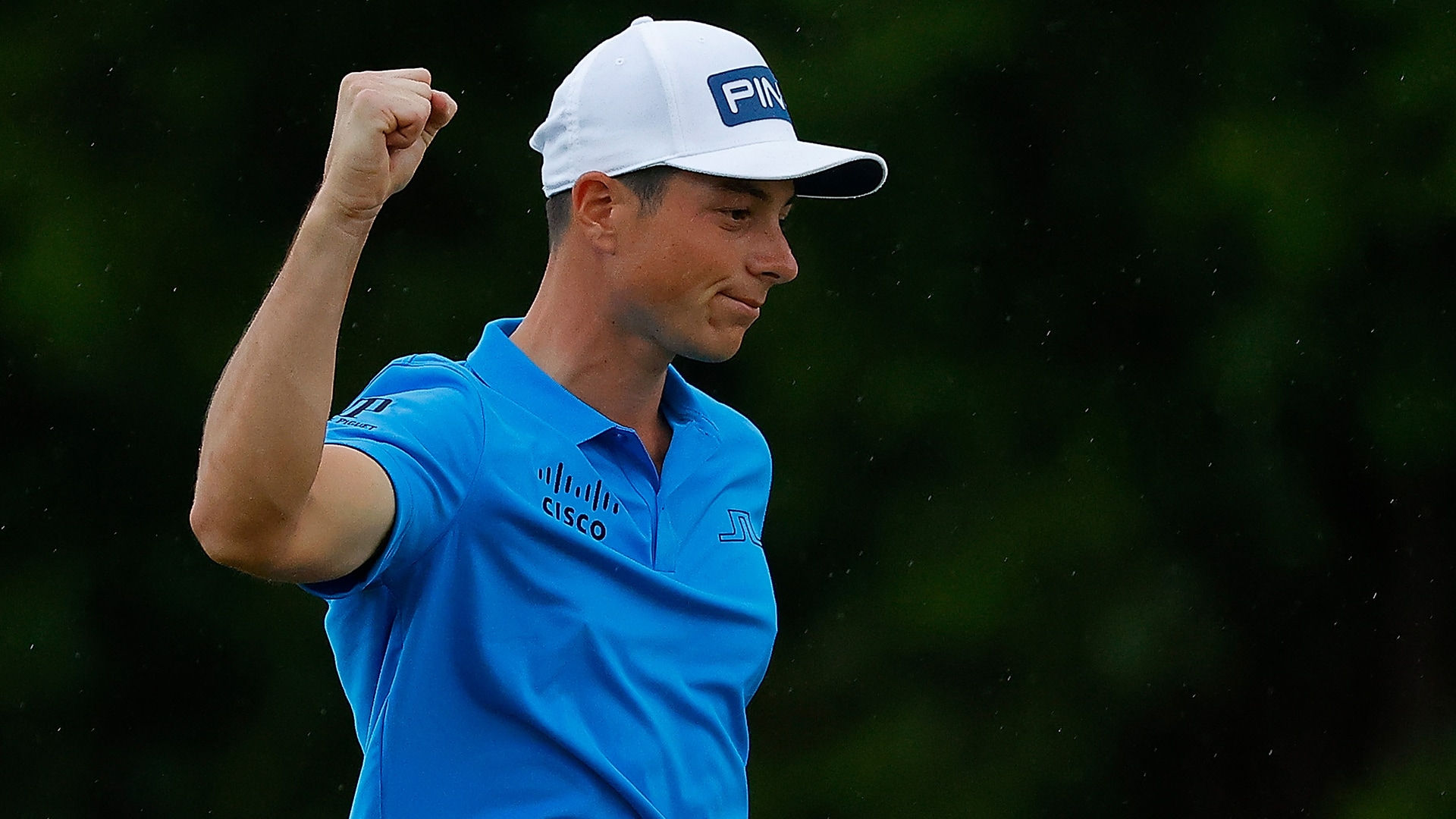 PALM BEACH GARDENS, Fla. – Viktor Hovland has enjoyed hearing a lot of congratulations since breaking through to win his first PGA Tour title at the Puerto Rico Open on Sunday, but he took particular delight hearing it from European Ryder Cup captain Padraig Harrington.

They crossed paths arriving at this week’s Honda Classic.

“That was great,” Hovland said. “Hopefully, I can just keep playing well and kind of make more of my mark, that maybe I have a chance to be on the team.”

Hovland, the 22-year-old rookie from Norway, is highly motivated to make the European team that will meet the Americans at Whistling Straits in Wisconsin Sept. 25-27.

“I have been looking at the Ryder Cup as something that I want to play in for a really long time,” he said.

Hovland is now 20th on Europe’s world rankings points list. The top five will make the team when qualifying ends at the conclusion of the BMW PGA Championship on Sept. 13. His victory gets him into The Players Championship in two weeks and the PGA Championship in May. He’s also in good position to qualify for the WGC-Dell Technologies Match Play at the end of March. The top 64 the week before the match-play event qualify.

Those all give Hovland better chances to stack up the points he needs to make the European team.

If Hovland doesn’t end up making the team on points, the WGC-Dell Technologies gives him a great chance to impress Harrington with his match-play skills. Harrington will make three captain’s picks after five of his rosters spots are filled off the world rankings and four off the European Tour points list.

“I’m really a big fan of match play, and I would say I’ve played some of my best golf in matches,” said Hovland, the 2018 U.S. Amateur champ. “So, hopefully, I can get in there and do well.”