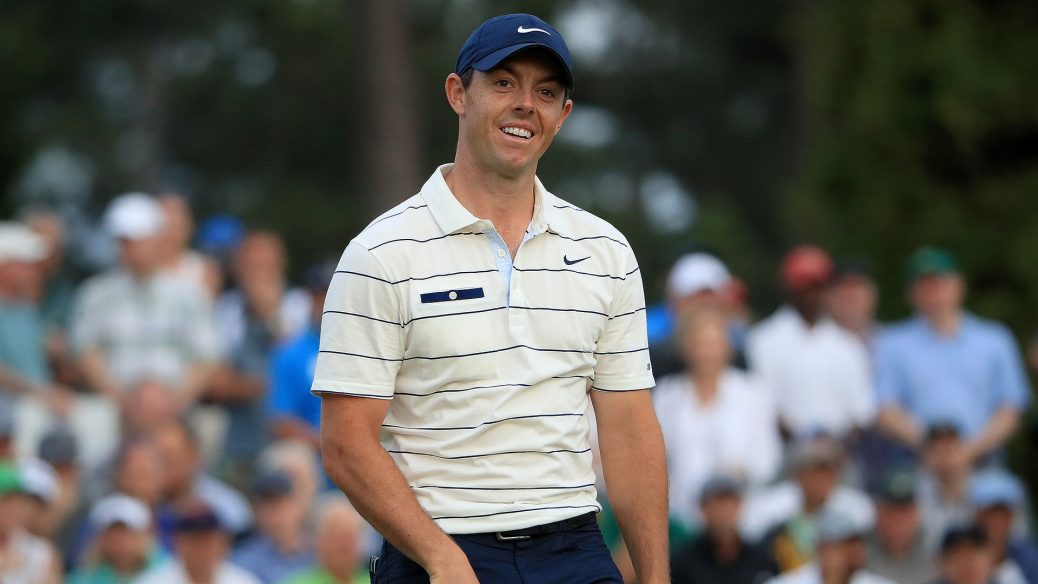 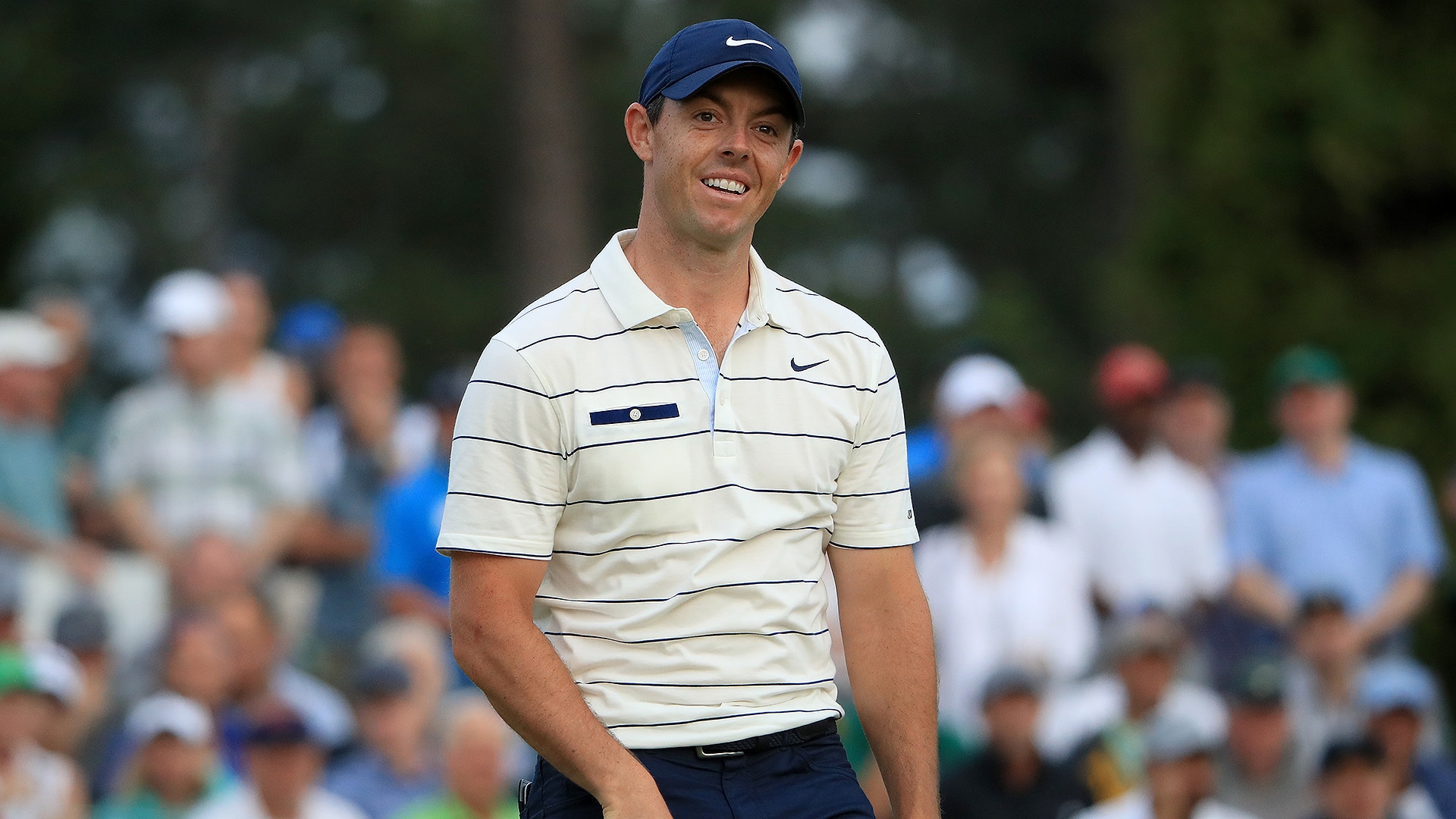 The Wells Fargo Championship may not have Tiger Woods, but there is plenty of star power this week at Quail Hollow Club.

The PGA Tour released featured groups on Monday. Tee times have not been revealed, but here’s a look at the select trios scheduled to compete Thursday and Friday in Charlotte, N.C.

Mickelson has solid results at this event, with eight top-15 finishes, but no wins; Day is the defending champion; Varner grew up 30 minutes outside of Charlotte in Gastonia

Casey is the only player in the group with a win this season as he successfully defended his title at the Valspar Championship. Reed’s last victory was the 2018 Masters, while Matsuyama hasn’t held a trophy since his three-win season of 2016-17.

Rose won the Farmers Insurance Open this year and has top-5 finishes in his last two Wells Fargo starts (2014, ’16); Fowler’s first of five PGA Tour wins came here in 2012; Simpson has never won here, but he does own a home at Quail Hollow Club.

McIlroy is not only the reigning Players championship, he is also the only two-time winner of this event (2010, ’15); Finau tied for fifth at the Masters, but it’s his only top-10 finish in 2019; Garcia, who tied for second with Tommy Fleetwood last week in New Orleans, is playing this event for the first time in six years.