Xander Schauffele trails by five shots, but leads by two through 54 holes this week

Home Xander Schauffele trails by five shots, but leads by two through 54 holes this week 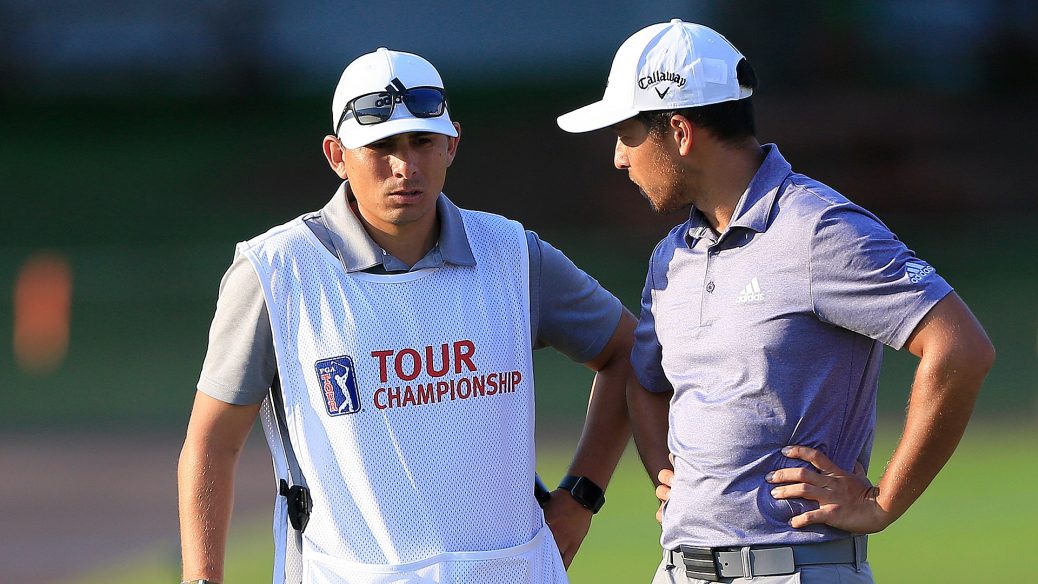 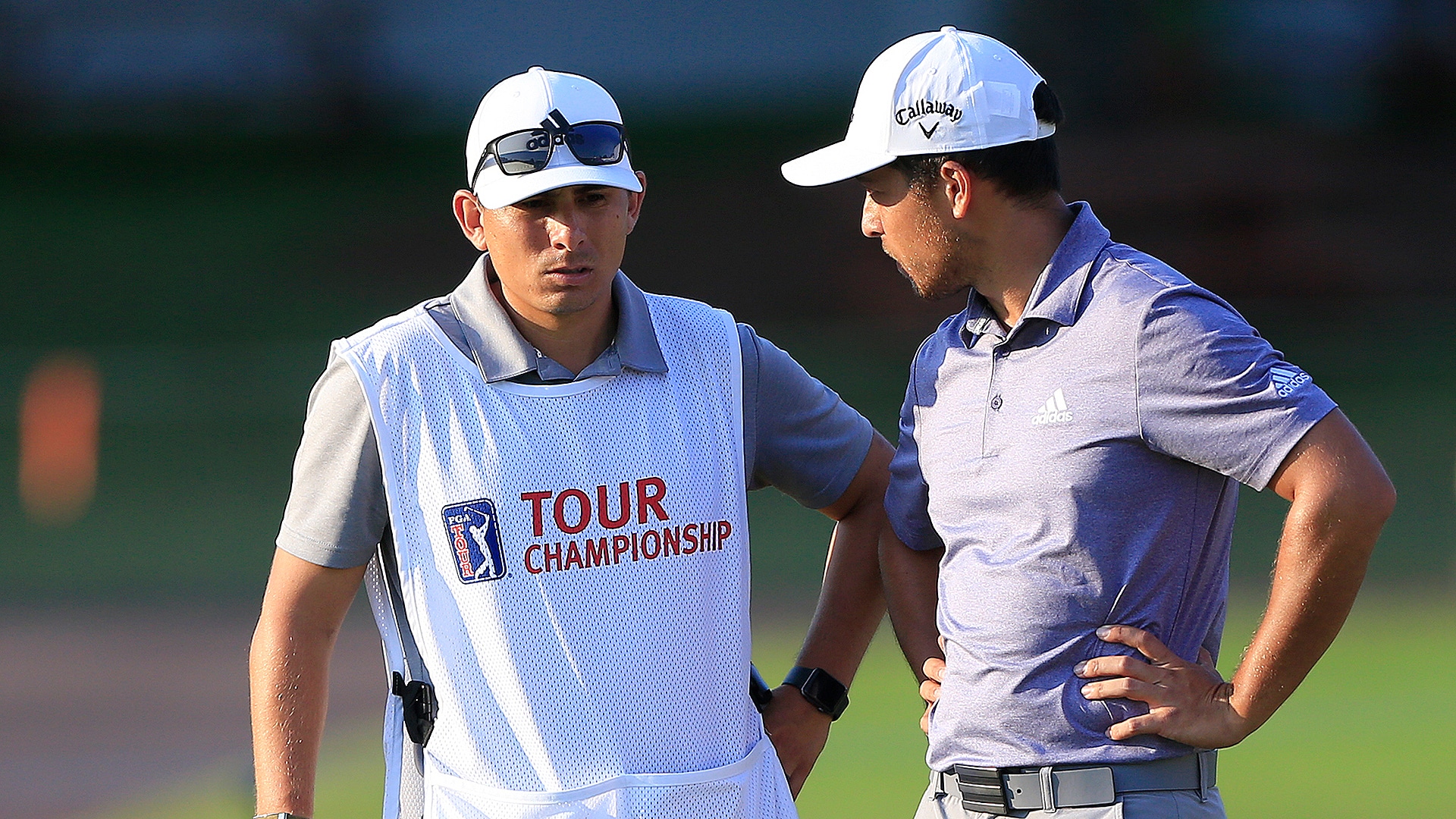 ATLANTA – Monday’s leaderboard at the Tour Championship doesn’t exactly leave room for much theater with Dustin Johnson cruising with a five-shot lead, thanks in part to the strokes-based scoring format used at the finale.

Based on the actual scoring through three rounds, Schauffele would be leading Johnson by two strokes. In fact, Schauffele would have also taken the 54-hole lead into last year’s final round at East Lake. The 2019 Tour Championship was the first to use the strokes-based format.

“It’s the format. It’s been set. I think they changed the format so it’s even more clear for the viewing audience to understand it, and it’s even clearer for us looking at the board,” Schauffele said on Sunday. “Dustin is going to be at 18 or 19 [under], I’ll be at 14, and we’ll fight from there tomorrow morning.”

The actual leaderboard will be used to calculate the world ranking points that are awarded and there is a scenario where world No. 2 Jon Rahm could overtake Johnson atop the ranking even if he doesn’t actually win the event.